Demand for Traditional lighting blown out 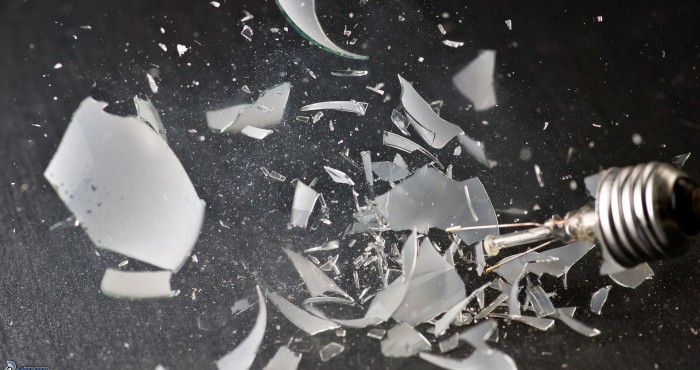 ‘Why the lighting industry is dying’.

This was the subheading for an article depicting the destitute positioning of traditional lamps. If you needed more proof to support the idea of a previous blog of ours, or strengthen the suspicion arising from ‘Which’, this may be it.

The article suggests three assailing factors that could have caused the steep decline in the industry, both in regards to consumer demand and supplier confidence.

General Electric was founded by Thomas Edison. Since then the market expanded to take in more competitors. But it was the growth of LEDs that pushed the market as far open as it is today, taking into account competitors such as Philips, IBM and Osram among so many others. This increase in the amount of suppliers has changed the entire structure of the market, and the nature of operating within it.

Competing on price with companies like Philips who reportedly sell ‘best buy LED bulbs’ at low rate prices, and taking into account the cost for parts increasing, companies that do not produce their own parts (approximately 99%) are experiencing smaller and smaller margins for real profits.

With all the superior features LED holds, the long lasting savings to consumers is the biggest attraction traditional lamps are having trouble competing with. Companies that supply incandescents are built around a model that has a typical bulb changed every few years as opposed to a decade.