‘LEDs replace Fluorescents in the Limelight’ 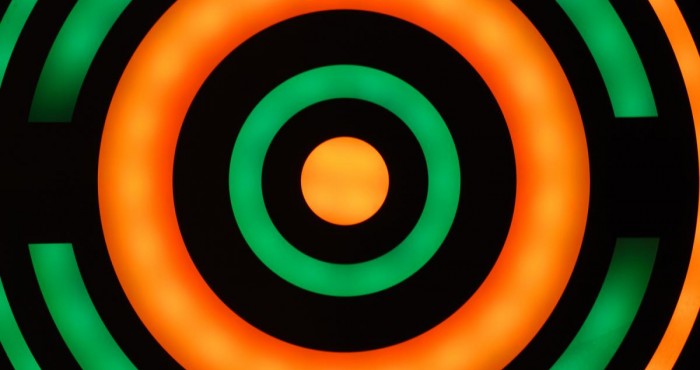 Who could have predicted the LEDs rise to stardom? With all the hiccups trying to get this technology to consistently deliver within the industrial and commercial sector over the last ten to fifteen years, who could have possibly foreseen that it would come to make fluorescent solutions near redundant, old-fashioned and obsolete?

In hindsight, it is obvious; given our economical/ecological trajectory and the benefits we know the diodes to feature, its new established position – centre stage, shining so brightly and efficiently – seems almost inevitable.
The LEDs prove to be a profitable venture in more ways than one – not just in tax – but in reducing the operational consumption of businesses’ energy in superior fashion to its predecessors. ‘Forbes.com’ shares how the company ‘General Electric’ saved a company up to 70% on their energy bills, not to mention generating annual energy and maintenance savings in a Las Vegas city street project ($1.7 million and $1 million, respectively). 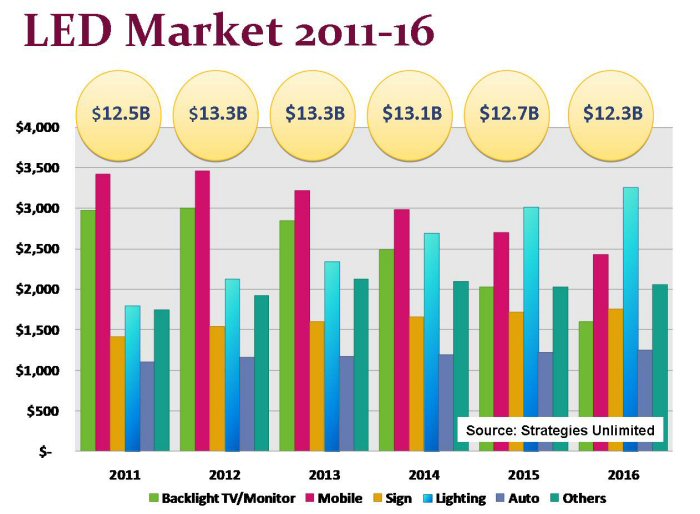 Commercial and industrial lighting was the biggest growth sector only a few years ago, according to ‘LEDs Magazine’. This is in part accredited to the advancements in the quality of the LED lamps and luminaries. Its low heat radiation/watt usage and longer life span has even been helping us save companies thousands annually, allowing them to compete in the market more competitively.
It is unclear to determine the future of the older technologies such as the steadily declining incandescent, few have high hopes, yet the majority hold witness to the light at the end of its tunnel.

One thing is for sure, the LED technology does not show any indication of slowing down innovation wise, and we wish it every success on its journey, may it continue to fill our rooms with green light and our accounts pink-red tender.
But in the unlikely case that you haven’t, isn’t it time you too advanced technologically? Glance at how to get the best use of LEDs for your school or business.