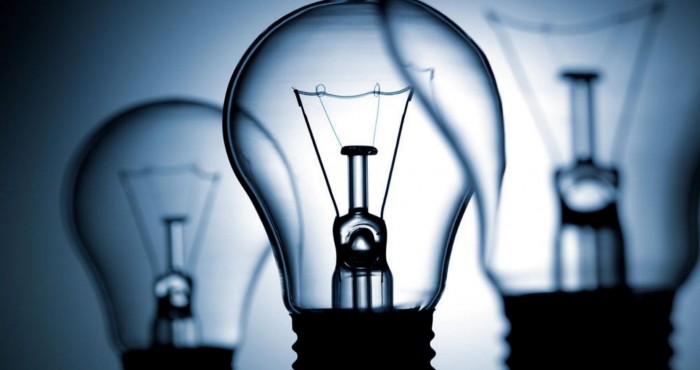 One of the major dilemmas of today – both commercial and domestic – is still the high short term cost of LEDs vs its high long term benefits. We know that on average, it takes a short while to recover money spent on LEDs through savings, and though we have seen a major decline in the cost for the diodes over the last five years, it does not overshadow the initial cost of purchase or increasing costs for electricity.

It leaves households and organisations wondering if it is a good idea to switch over now, or wait until prices fall further. Waiting holds reward and risk – as we are likely to see further deductions in cost for the lamps as more competitors enter the market, but there is also a risk of electricity costs rising at a faster rate.

It is never easy to tell when the right point in time is. Every institution is different and operate differently (therefore consume energy differently). Though it would be considered illogical to plan a grand scale project that lasts years on end (when the technology would likely have progressed by then) experts suggest a respective ‘phasing out’ strategy of switching from the older incandescents to the new LEDs.

So for households, look to change the lighting in the kitchen and living rooms first, then the less used spaces – bedrooms (unless you have teenagers). The average payback (if you are paying 12p per Kwh) to swap a 50w halogen for a 7w LED (good qaulity), will be just over a year based on 4 hours use per day.

In the same way, organisations can change lights first in communal areas; staff rooms, shared offices/spaces etc, whilst ‘phasing out’ the areas that are used less (usually located in light-controlled areas). The average payback (if you are paying 9p per Kwh) to swap a 5 ft 58w switch start fluorescent tube for a 23w LED tube (good quality), will be just over a 2.5 years (excluding installation) based on 10 hours use per day.

The principle being tackle the areas where lighting is on the longest and don’t rule out the use of lighting controls.

But in the end, it comes down to whatever is best for your property.

One thing is for sure, the time to begin installations is most definitely now, as it may cost you more than you think to wait for prices to get cheaper. Click here to find out more, or leave a comment!