Well, if the light (Retro)fits 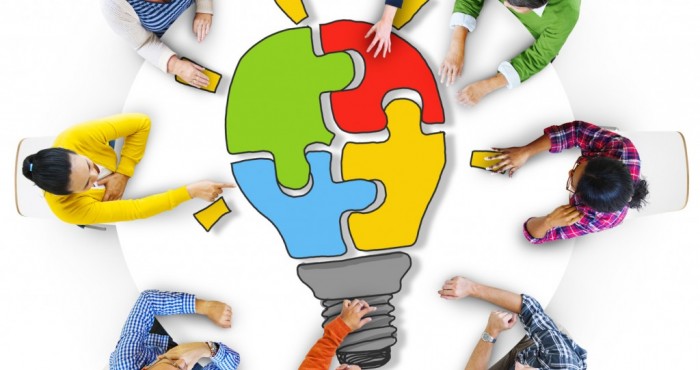 If you have been keeping up with trends in lighting, or scanning through our blogs, you should not only have noticed how much tube retrofitting is gaining popularity, but also why.

Some of you still ask what it is. It is changing an element of an old lighting system (lamp, ballast etc) whilst keeping all other lighting systems the same. An example in its purest form is the changing of your domestic fluorescent light bulb when it begins to flicker, as opposed to taking out the workings behind it.

When companies upgrade their lighting systems in part, instead of starting over from scratch, it is often in the most efficient way.

In fact many community projects – including some truly iconic and distinctive landmarks – were able to keep quite a few nostalgic feats thanks to retrofits, despite them having to be upgraded by law.

The question is – which lighting retrofit suits you best. Whilst some perform better than others, it may not be necessary for some establishments to adopt them if it would not be appropriately utilised.

We gathered some examples of drivers in tube lighting (internal/external).

Internal Parallel driver – the driver is affixed alongside the LED strip, giving power directly to the light from within the tube.

Internal Thermal isolation (end cap driver) – the driver is affixed by itself to the LED, but within the cap of the tube.

Internal Thermal isolation (replaceable driver) – again the driver is placed by itself within the cap of the tube giving power, but it is replaceable.

Internal Ballast compatible driver – the driver is integrated with the actual ballast.

External LED driver integration – the driver is operated at a separate location controlling power to the LED.

External Tube drivers – Drivers external from, yet connected directly to the tube.

The retrofit you choose, must account for a variety of measures such as location, usage, controls, nature of business, timing, maintenance, budget, priority etc.

The most common problem with the internal drivers is the heat that they give off, this is most true with the parallel fixture that fits alongside the LED strip, it is likely to cause damage to the strip over time and affects its light quality and shelf life.

The replaceable option is slightly more appealing, as non-performing drivers are simply replaced at reduced to risk to the actual LEDs. A company should not have to worry about this too much if cost is their main priority or if they do not utilise lighting a lot (nursery’s for example).

The common problem with the external drivers is cost, especially if equipment is damaged in any way shape or form. Though less visits from electricians can be an added bonus for the banks of businesses that employ more external drivers.

The external drivers as you can imagine are more efficient, eliminate the thermal issue regarding LEDs and also allow for smarter controls (e.g. dimming), but if your company does not find it a genuine priority, it could be best to wait.

But feel free to follow the article to find out more.

But as it stands. SOME type of retrofit is better than none, LEDs in general have become over 50% more efficient, with costs per lamp coming down by 70% or more, so whichever you chose to go with, take pride knowing you and your building continue to make steps into the technological age.